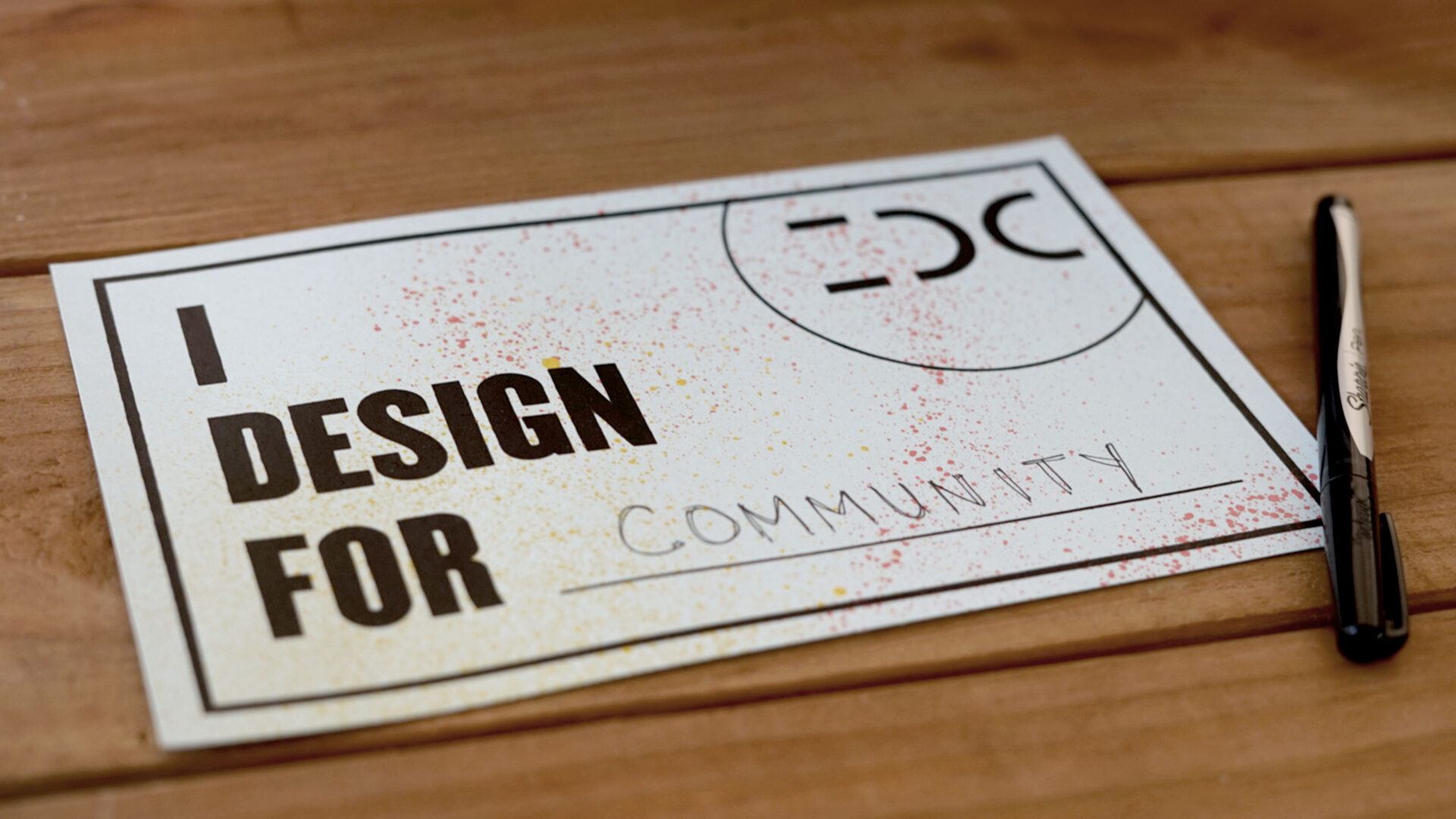 Inviting the audience to participate

A simple, elegant and timeless identity

The Industrial Design Society of America needed to broaden their appeal beyond industrial design.

The Industrial Design Society of America [IDSA], is faced with a changing landscape. The term “product design” is no longer the domain of designing devices and electronics and furniture, and is now the popular term for designers of software and apps.

To appeal to a wider audience, the IDSA asked us to help them transform their annual conference into one that includes all aspects of design—while reflecting the critical role that design has in our society. 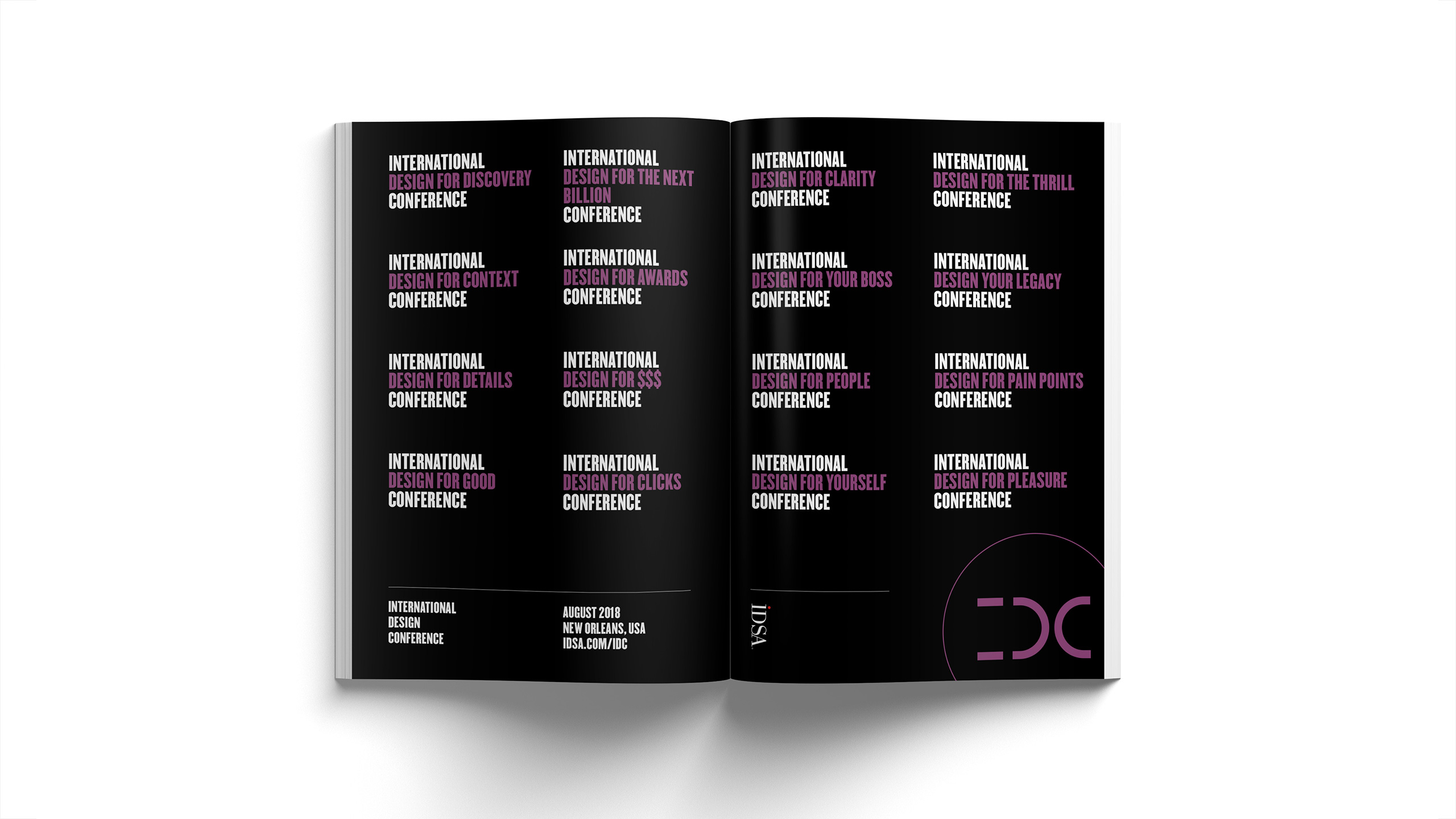 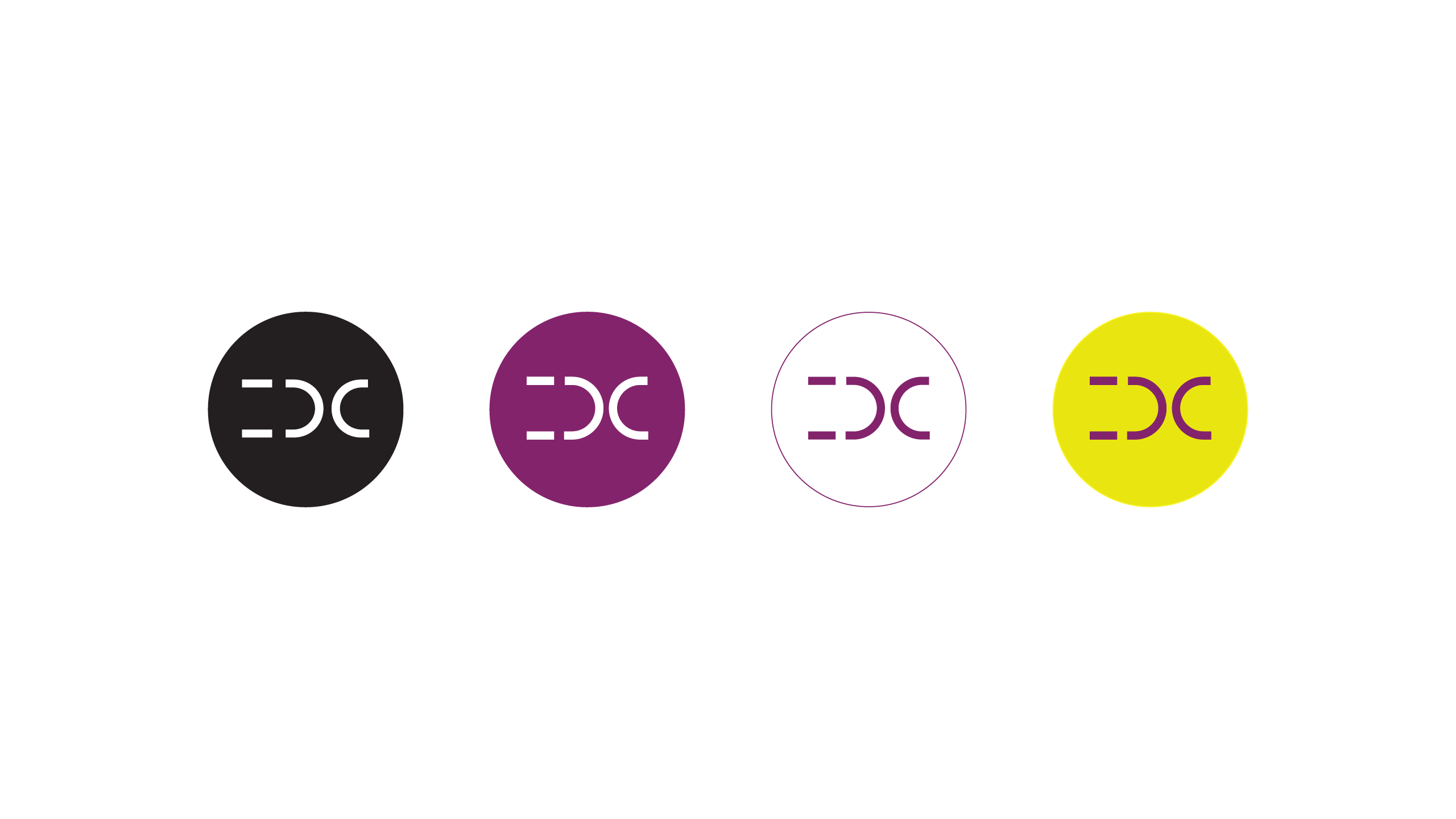 Design is a verb, not a noun.

We set out to create a brand and campaign that brought energy and excitement to the conference, but more importantly, we wanted the attendees to leave the event wanting to take action.

What if design wasn’t a noun, but a verb?

The modular “Design For… ” voice speaks to the greater impact of design on humanity and brings to life the variety of aspirations that every designer has, whether serious or fun. Or both.

When used as a noun, design is a thing to look at. An industry.

When used as a verb, design can show the broad impact we can have on society itself. It puts design to work and gives it power and momentum, inviting the audience to participate in the brand itself with their own versions of “Design for… ”. 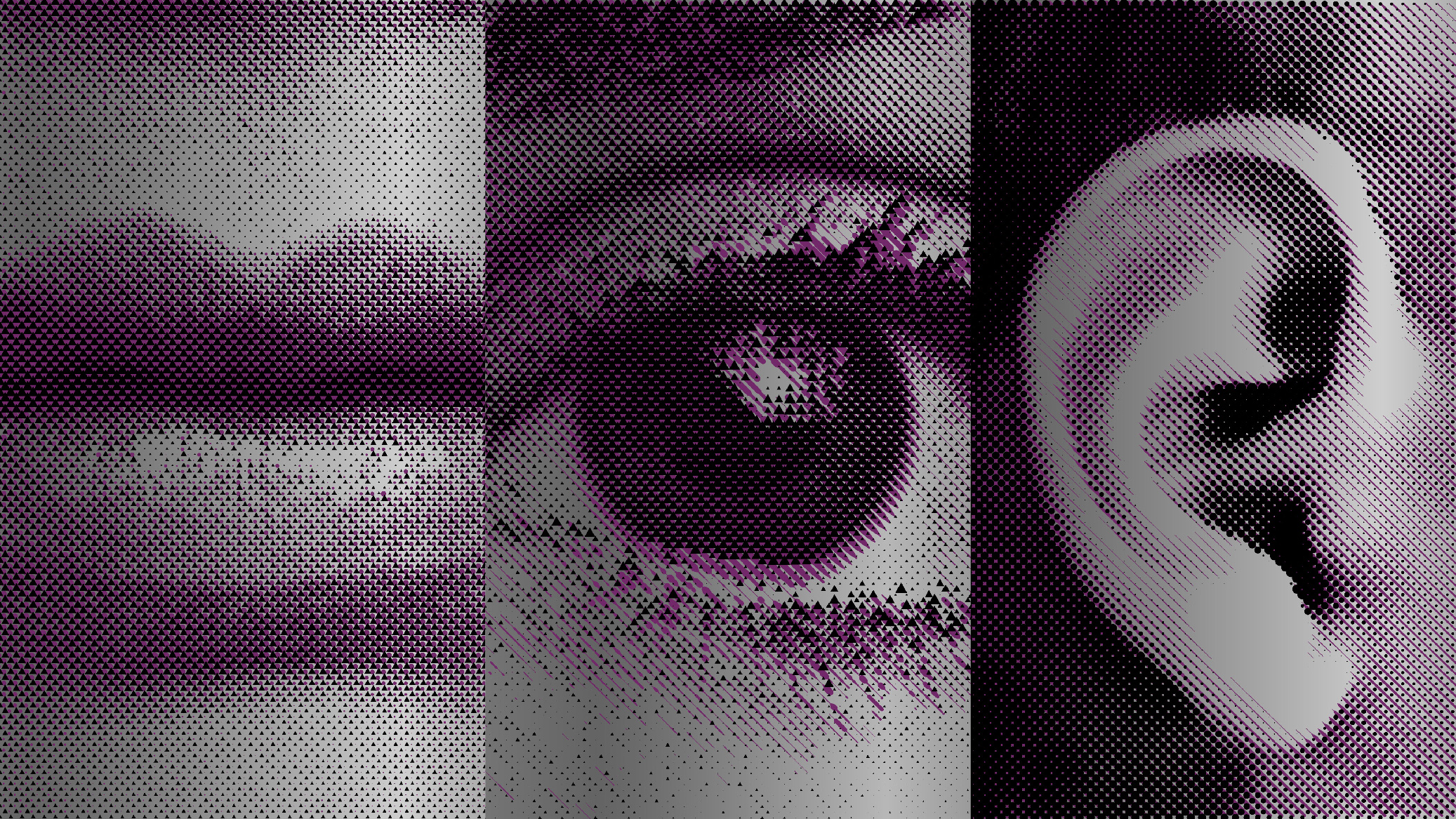 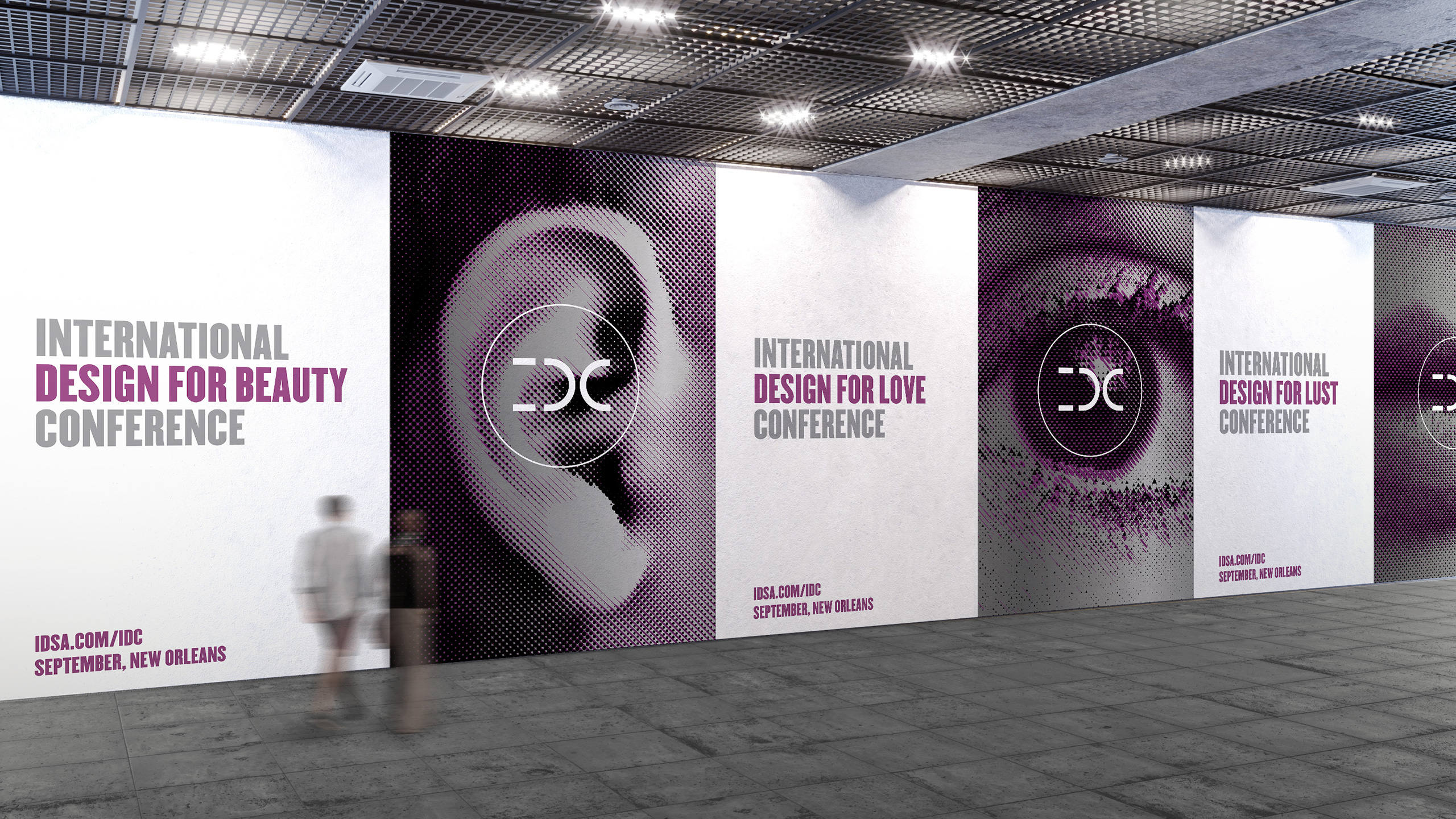 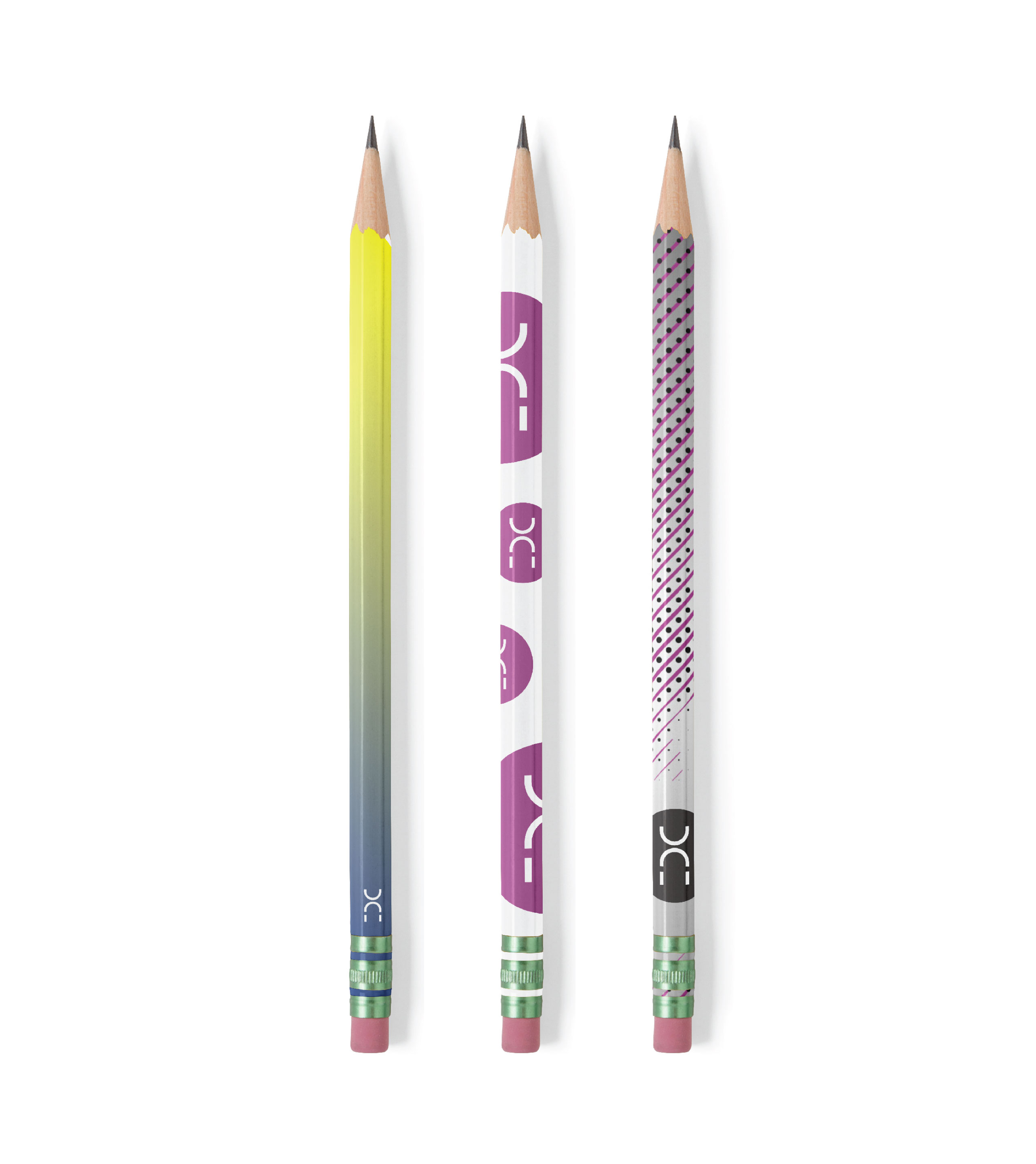 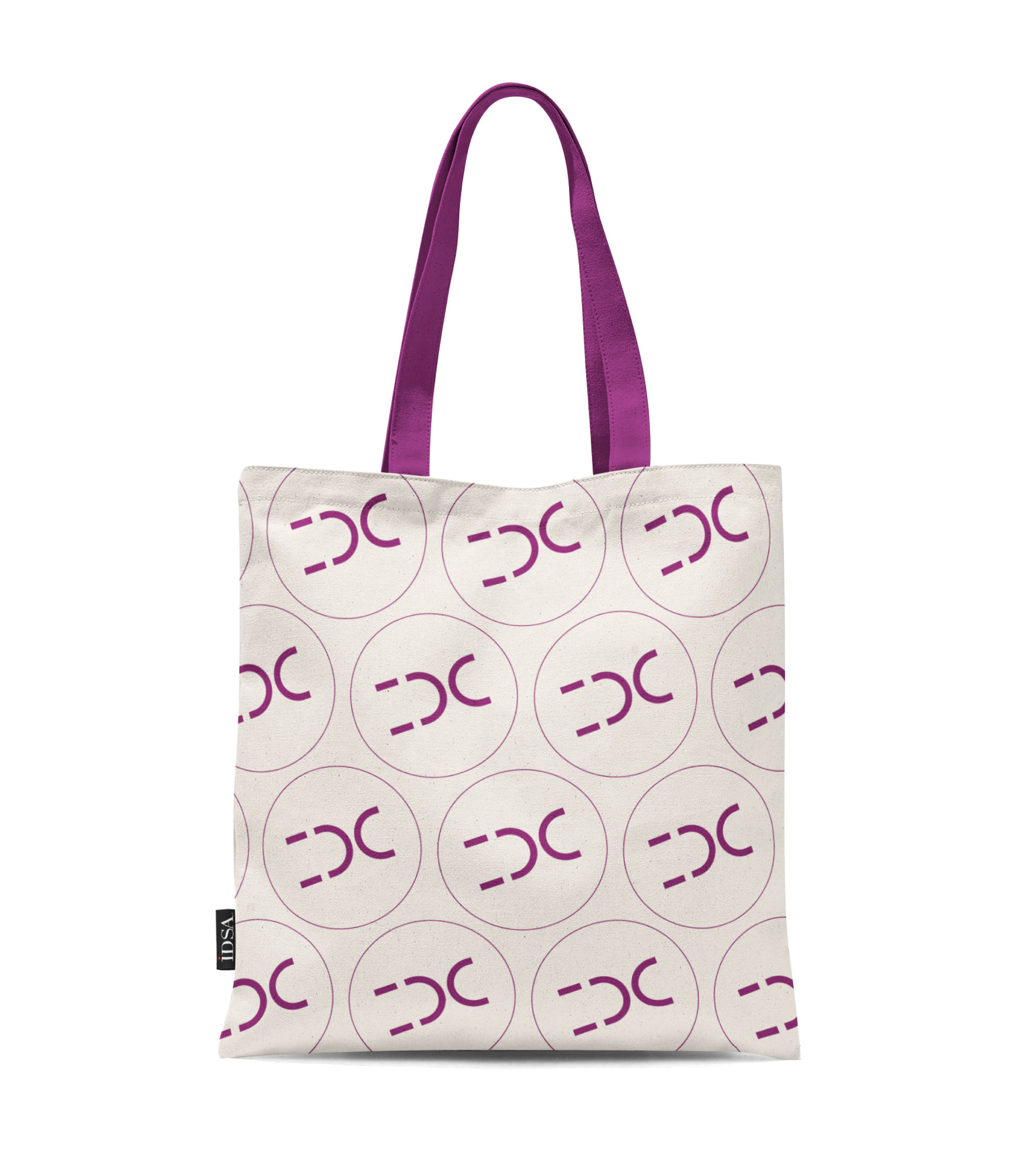 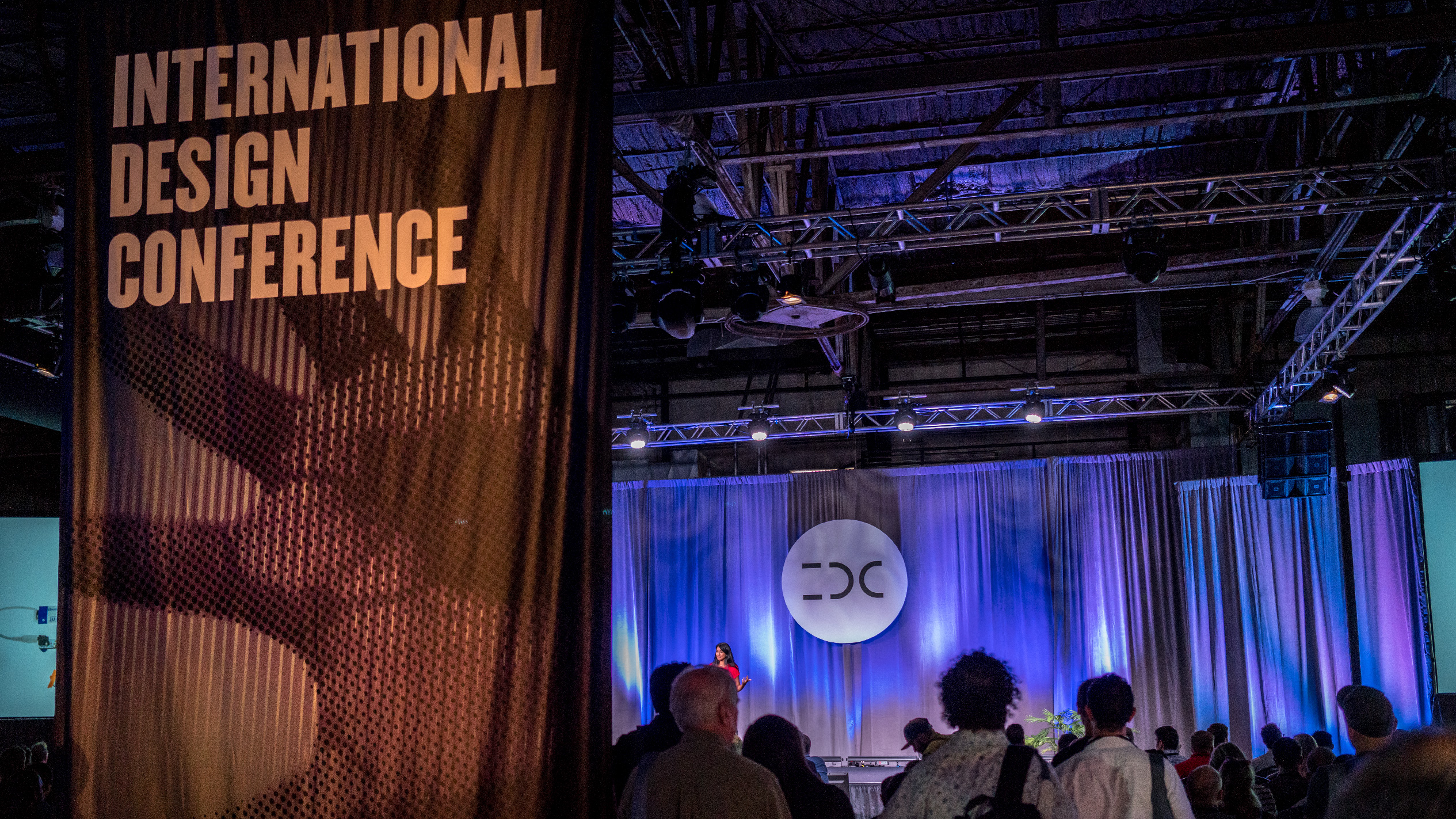 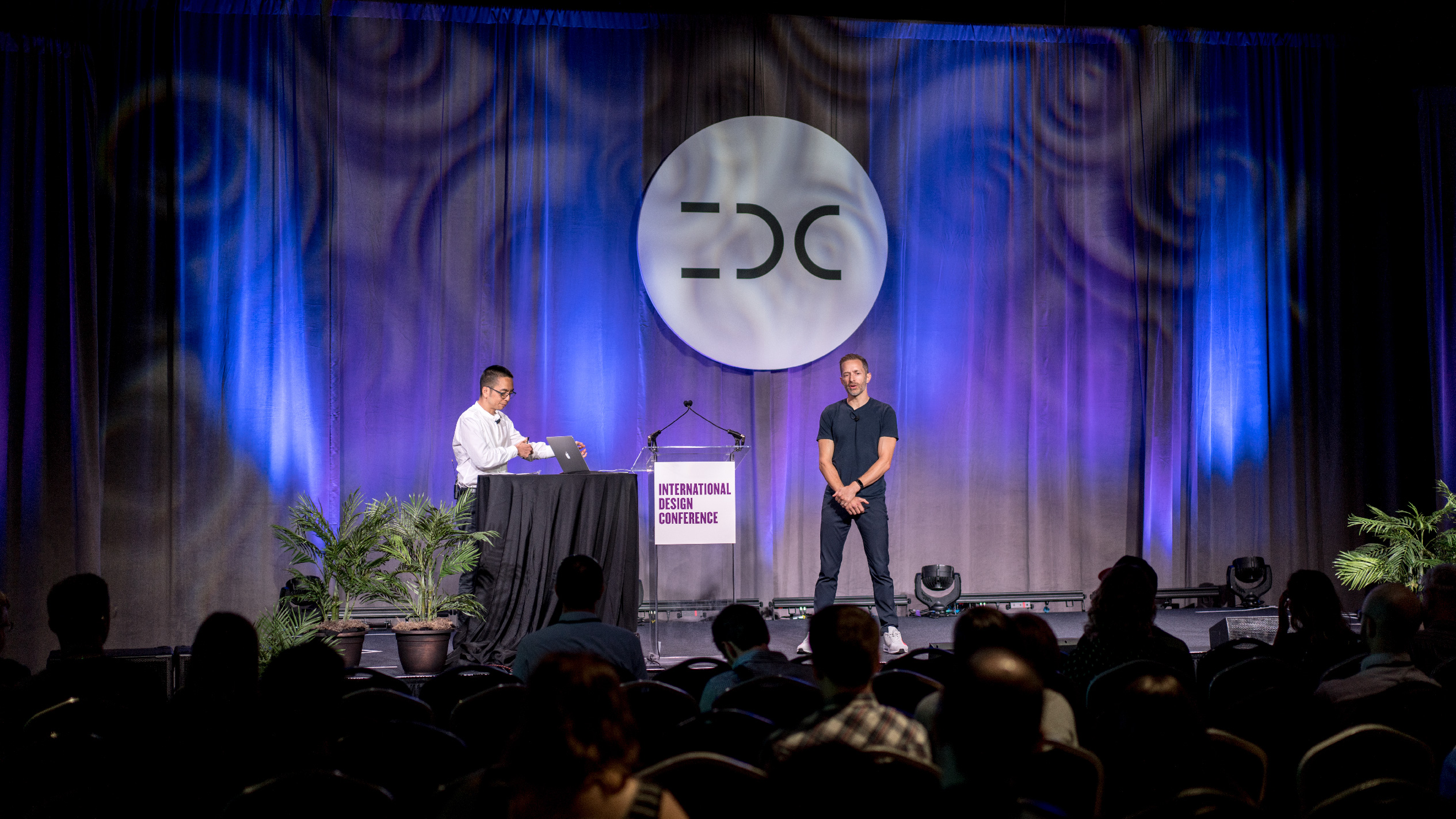 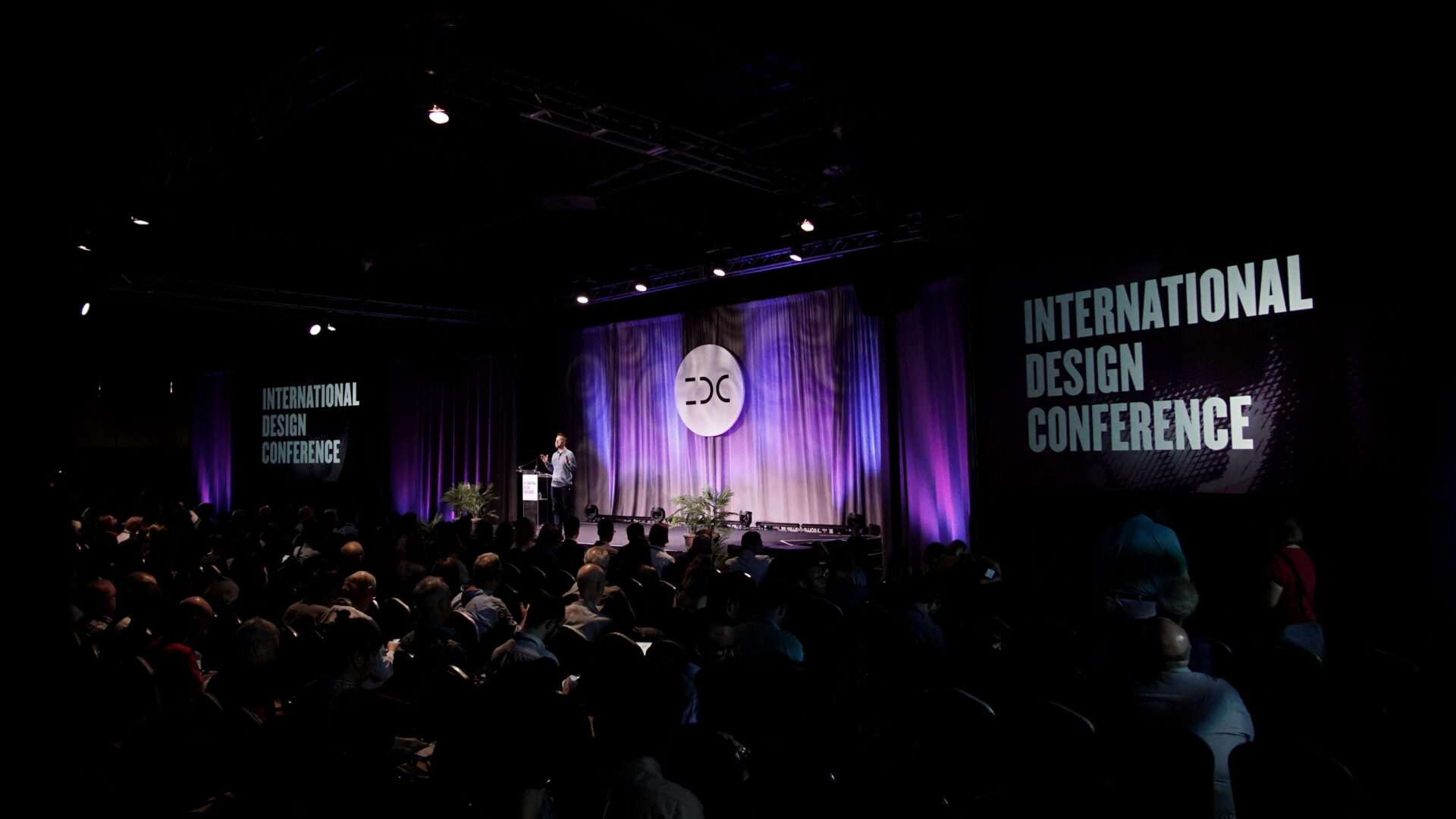 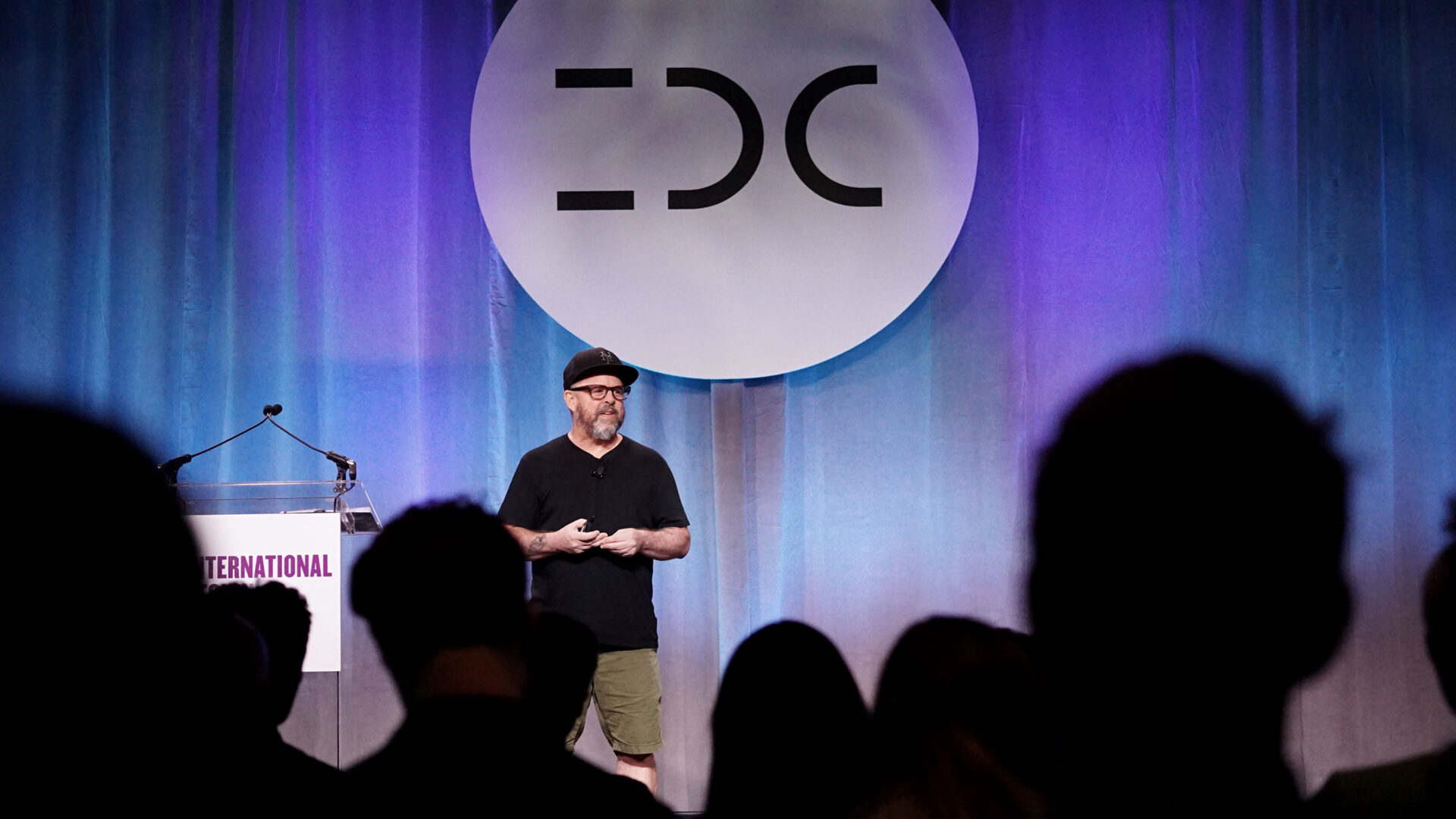 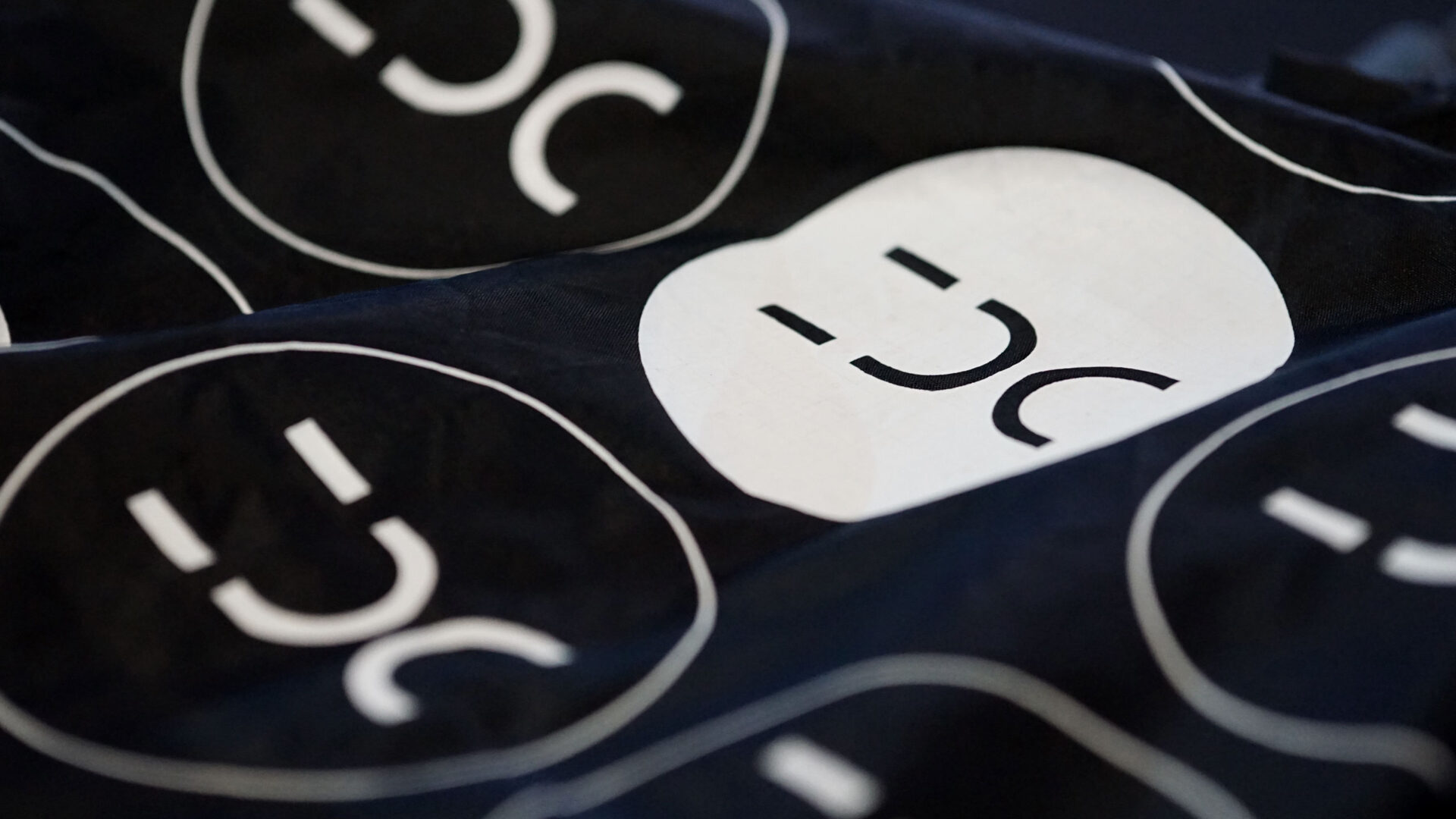 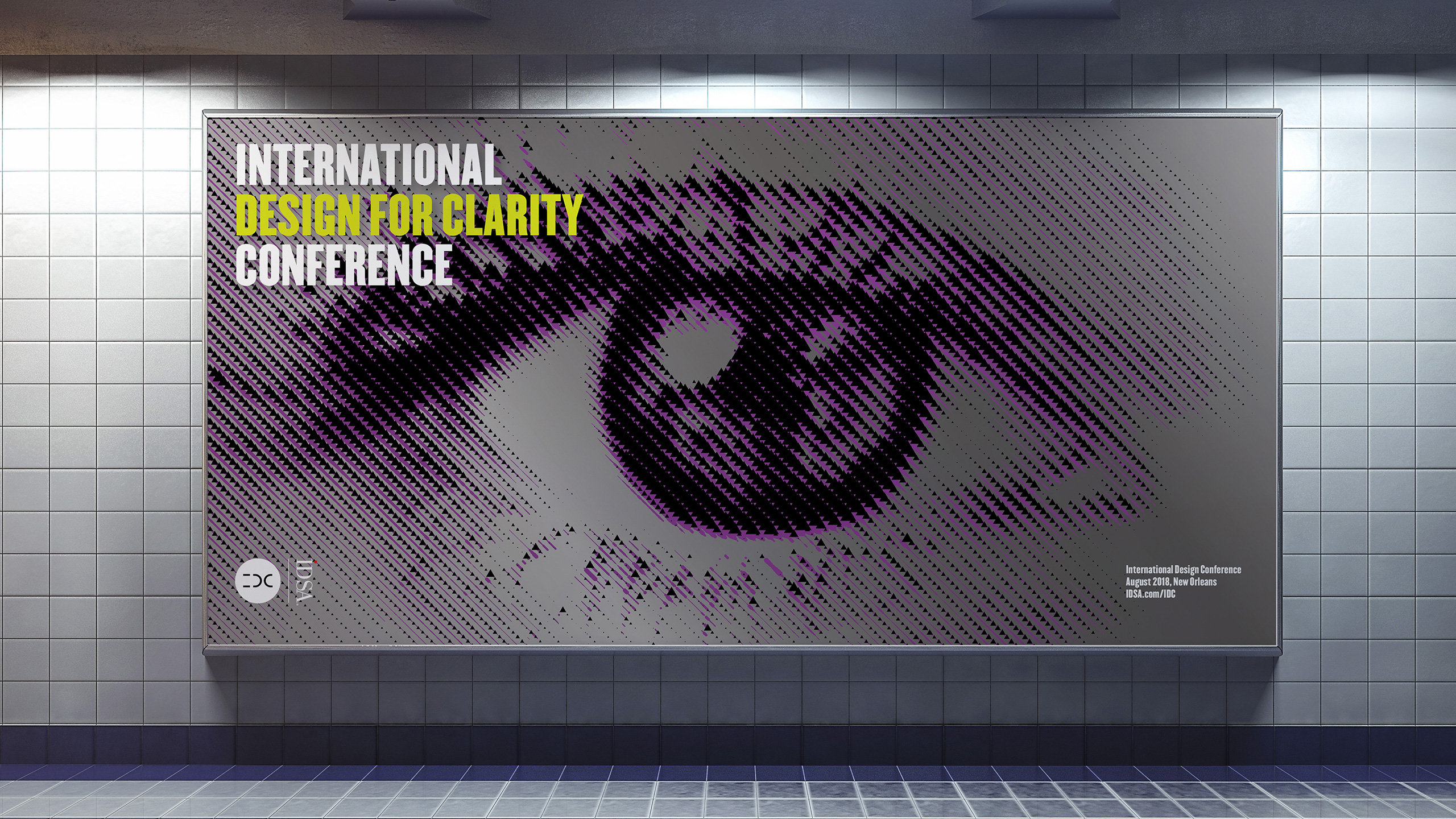