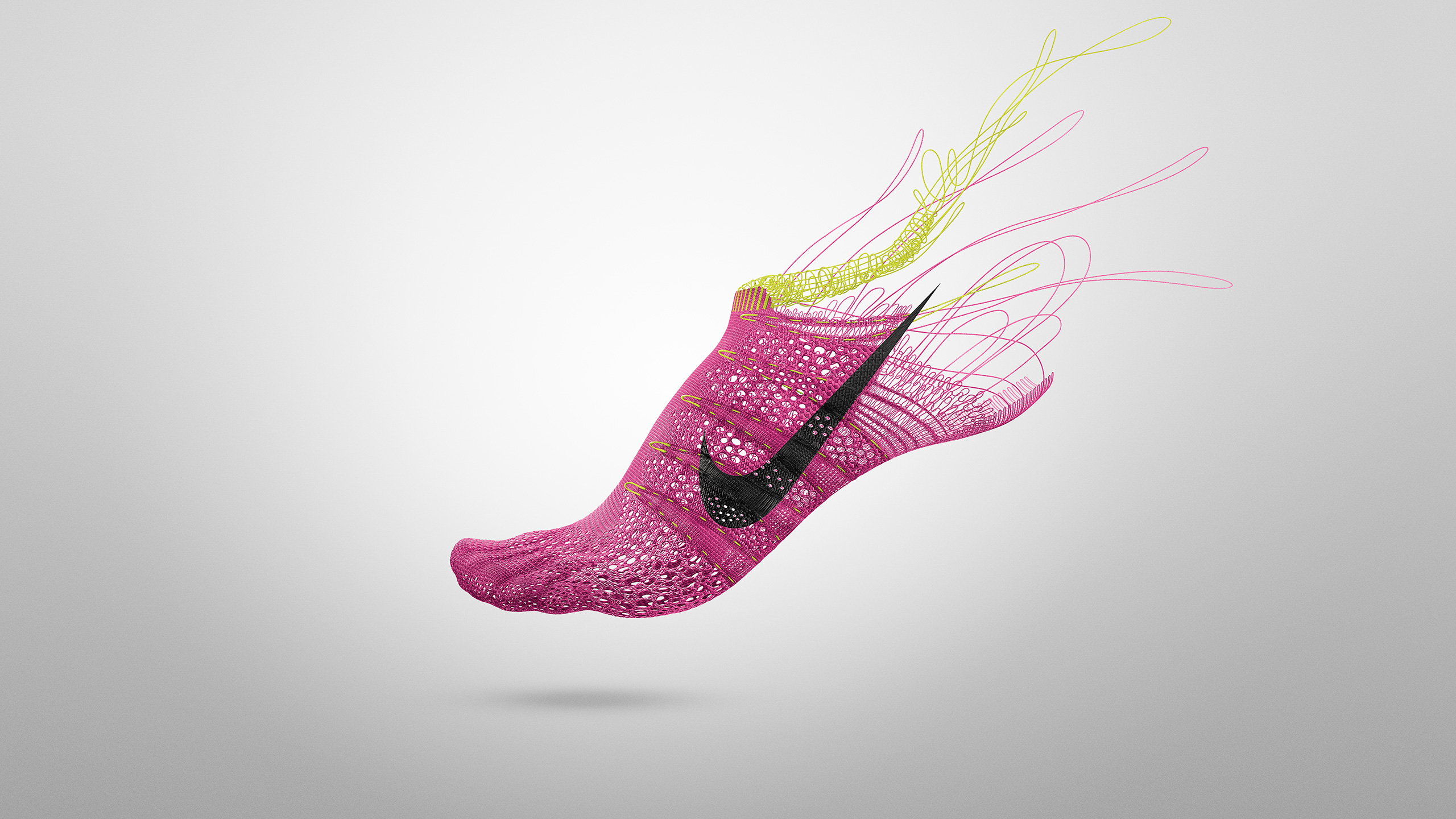 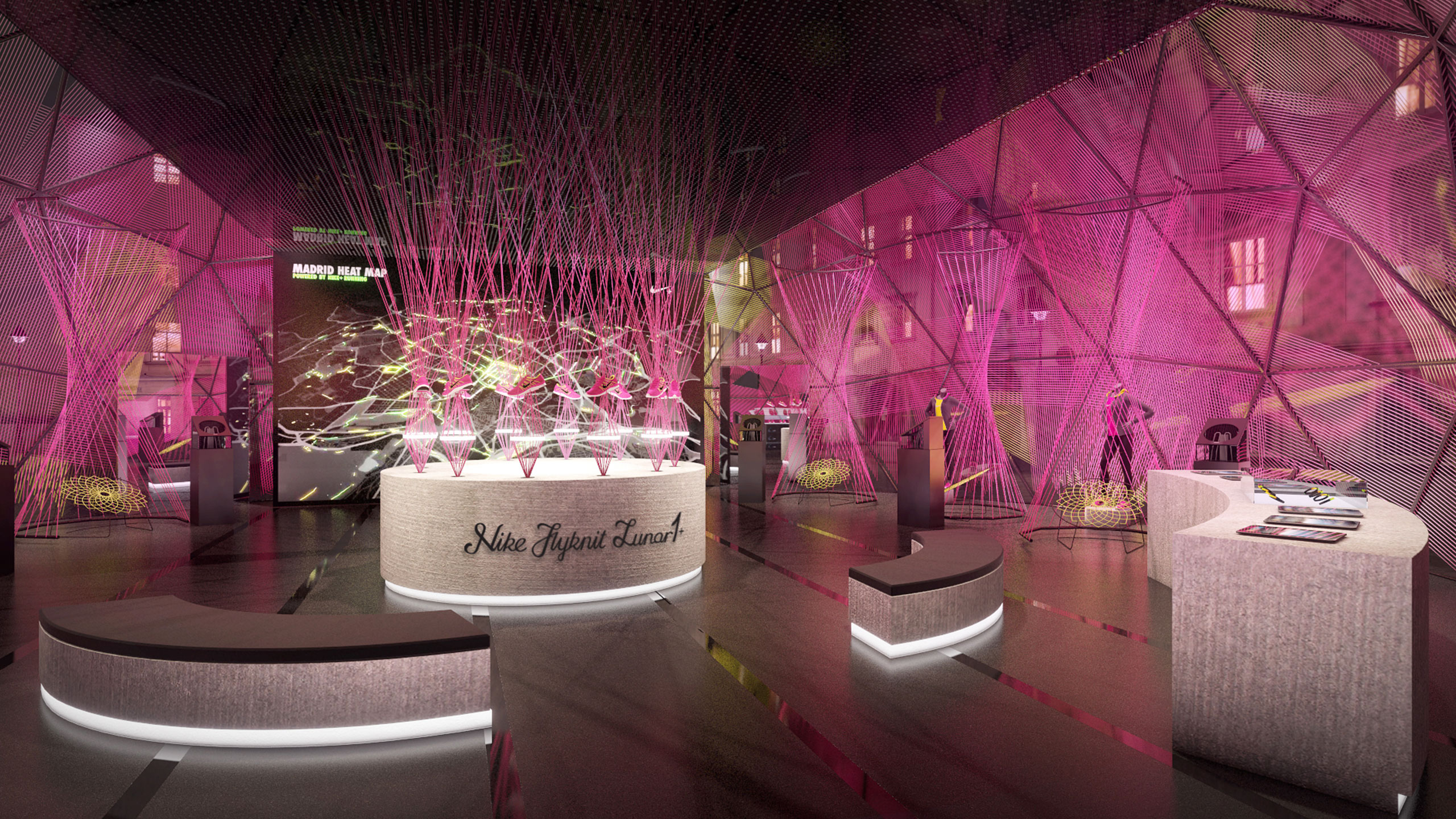 Ask almost any runner about shoes. Many will tell you that Nikes don’t ﬁt them.

Nike had been chasing the dream of footwear that was data-informed and designed to move with the foot in motion. The result was FlyKnit; an upper made from one continuous thread. FlyKnit had many core benefits, from sustainability to lightweight to ﬁt [not to mention the comfort of the Lunar outsole].

This innovation in running footwear needed a singular communication strategy that was intuitive and inspirational.

We translated the technical achievement of FlyKnit into a consumer benefit that runners wanted, which was comfort via the perfect fit. Nikes have a reputation amongst runners for not fitting well, and FlyKnit was a perfect platform to address this perception.

By rendering the FlyKnit as a threaded foot, we captured the beneﬁt of the perfect ﬁt simply and memorably.

This simple, arresting idea became a retail strategy that was implemented around the world, along with film and digital assets to build a cohesive campaign across both advertising, digital and physical retail. 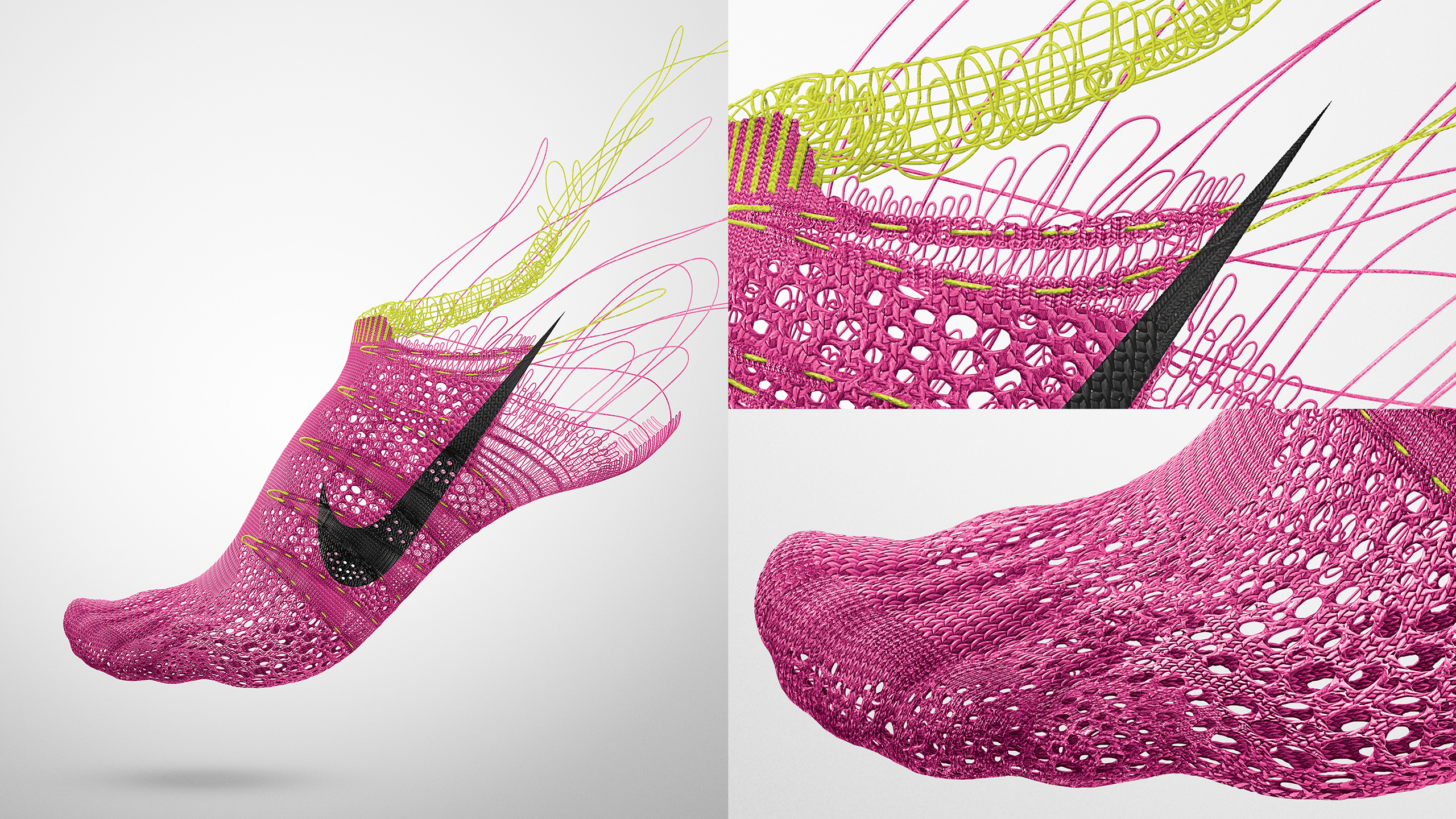 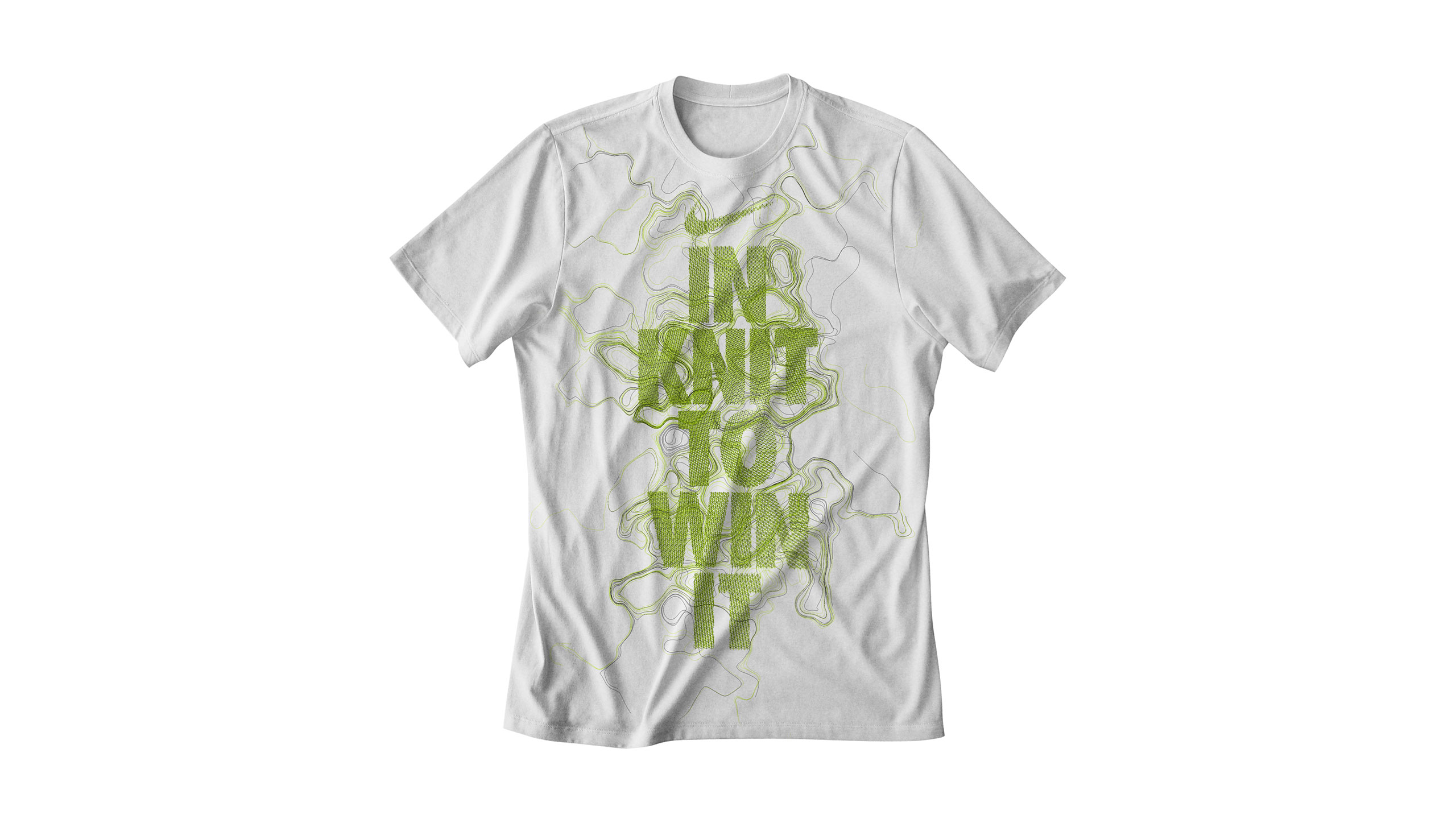 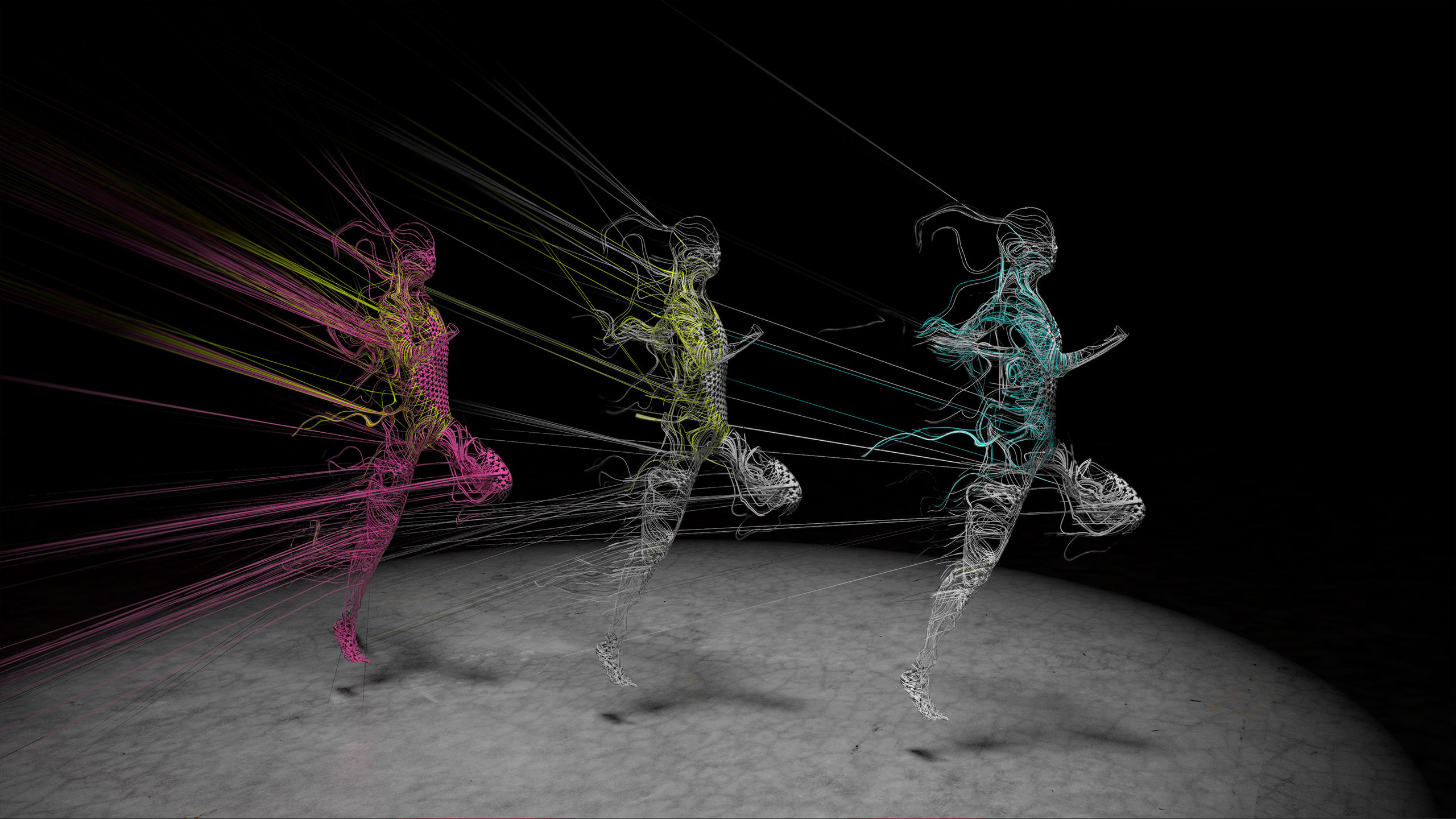 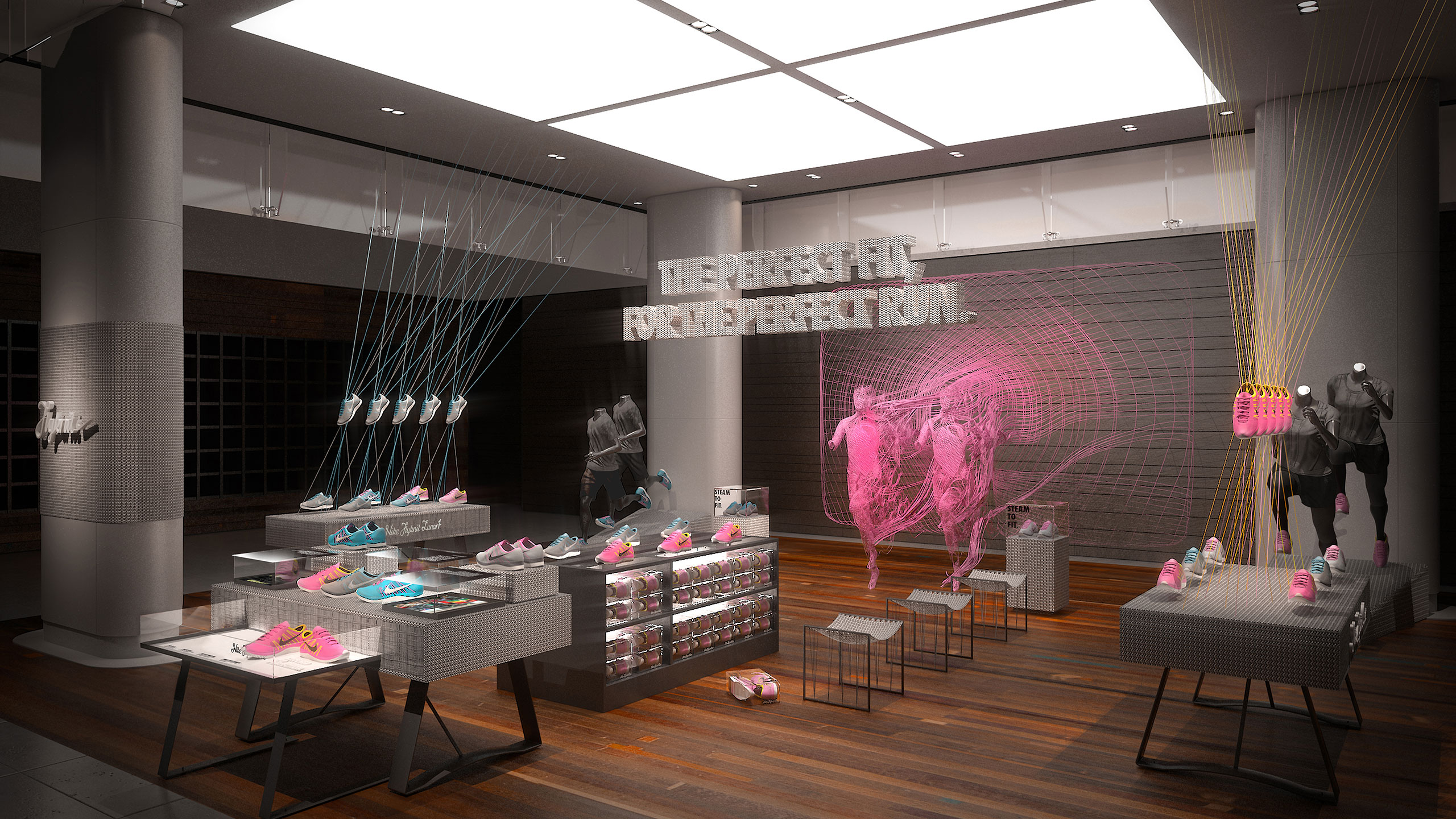 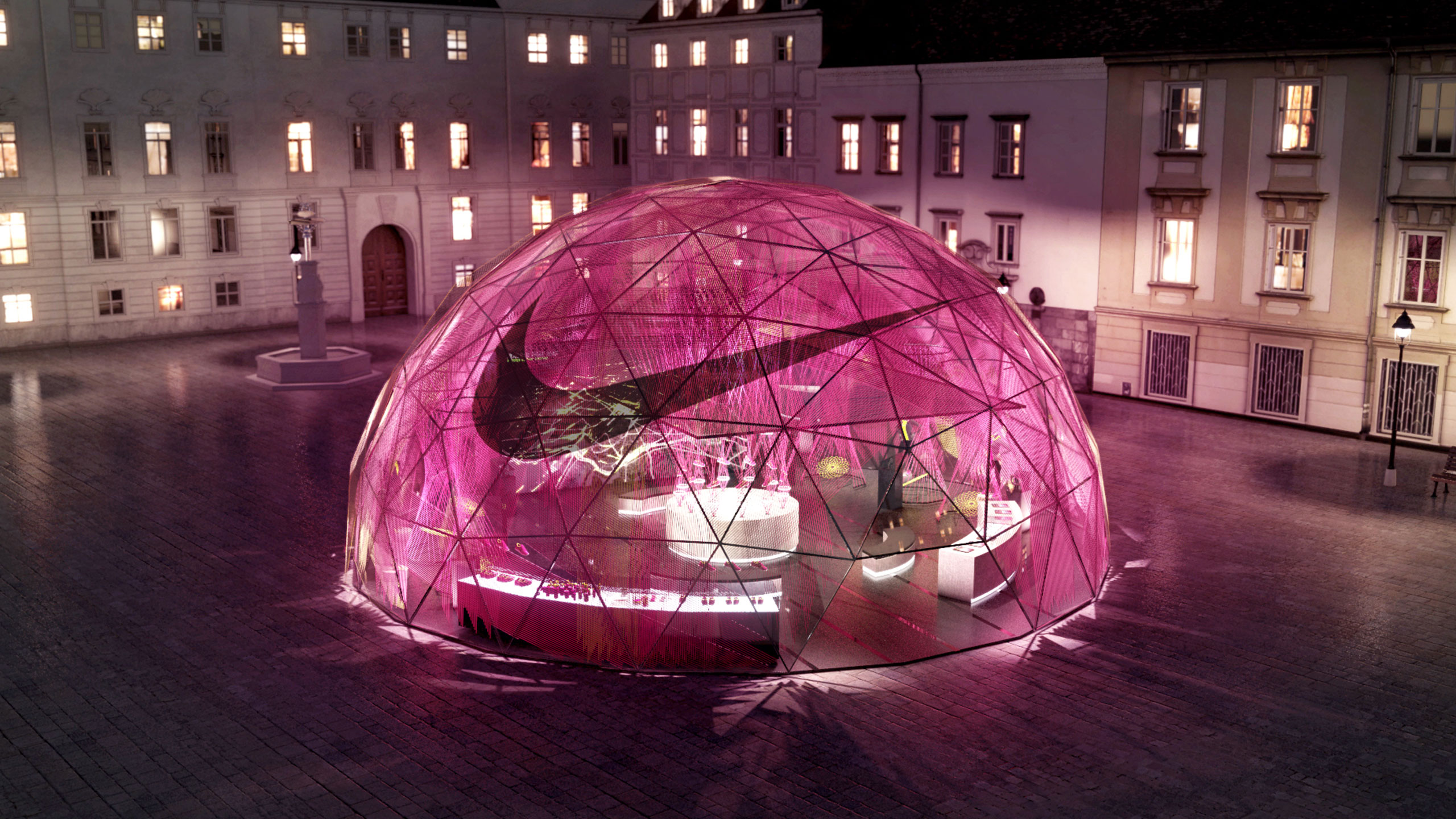 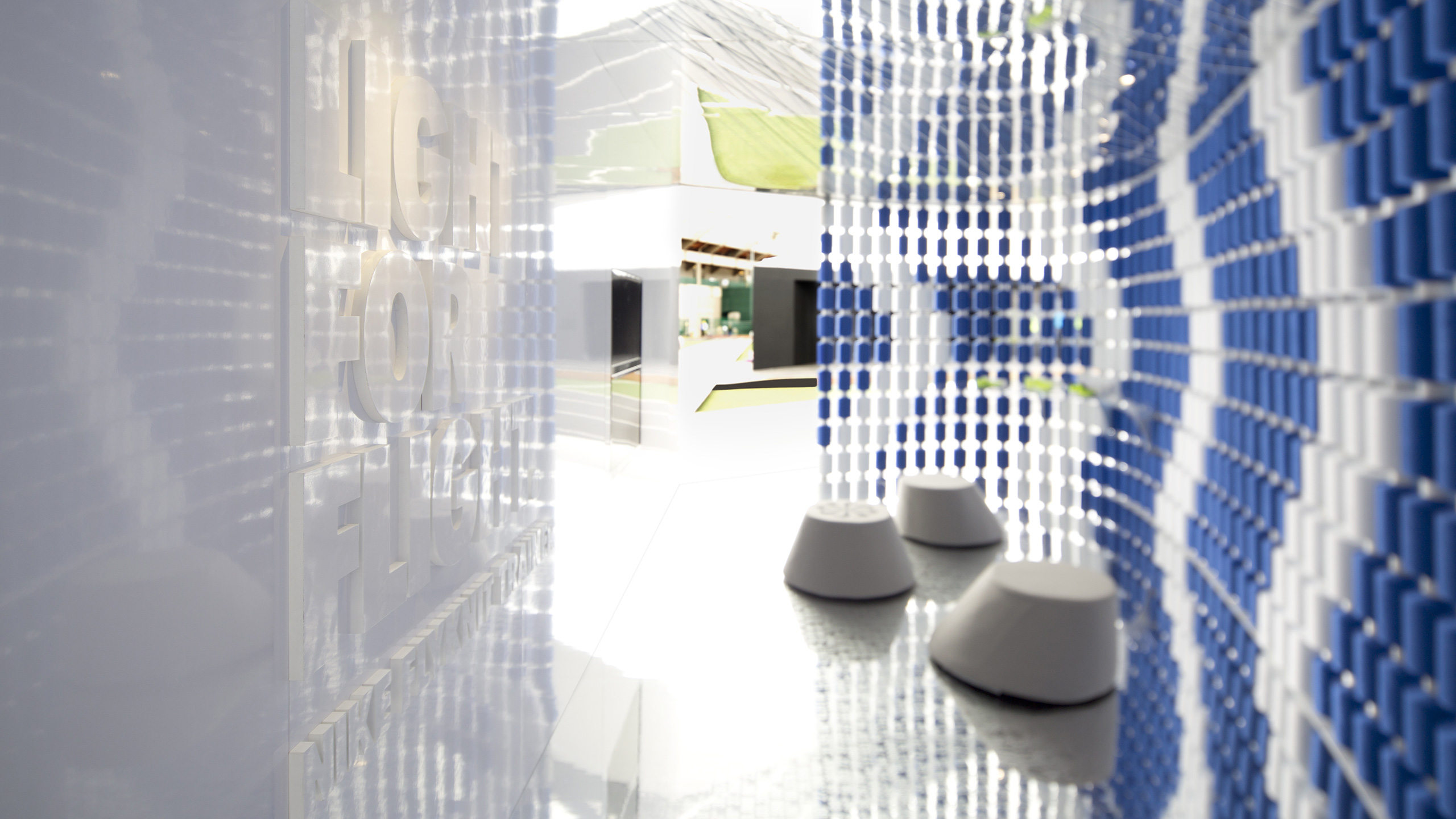 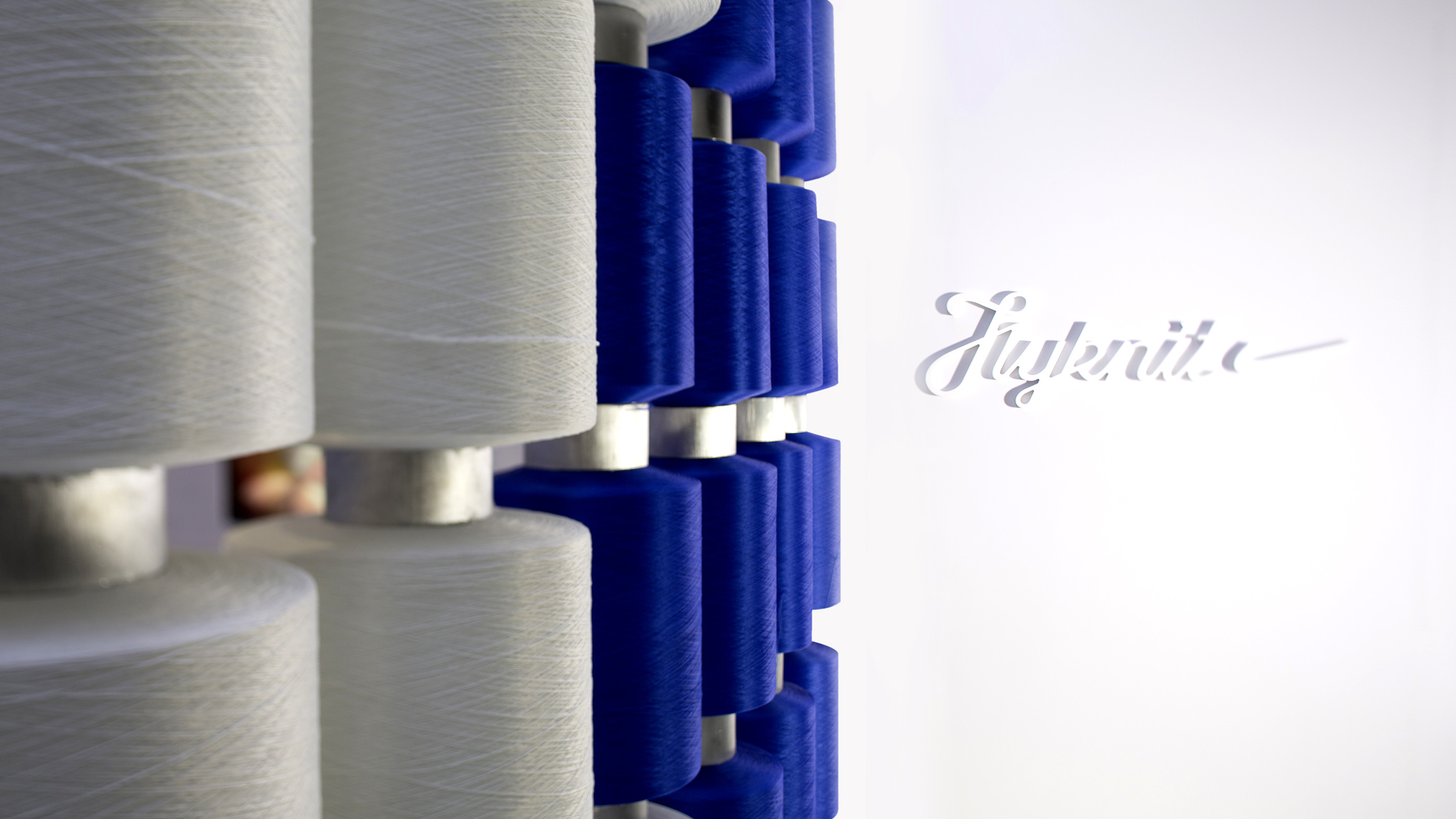